Always use separate transport insurance, you never know when you might need it 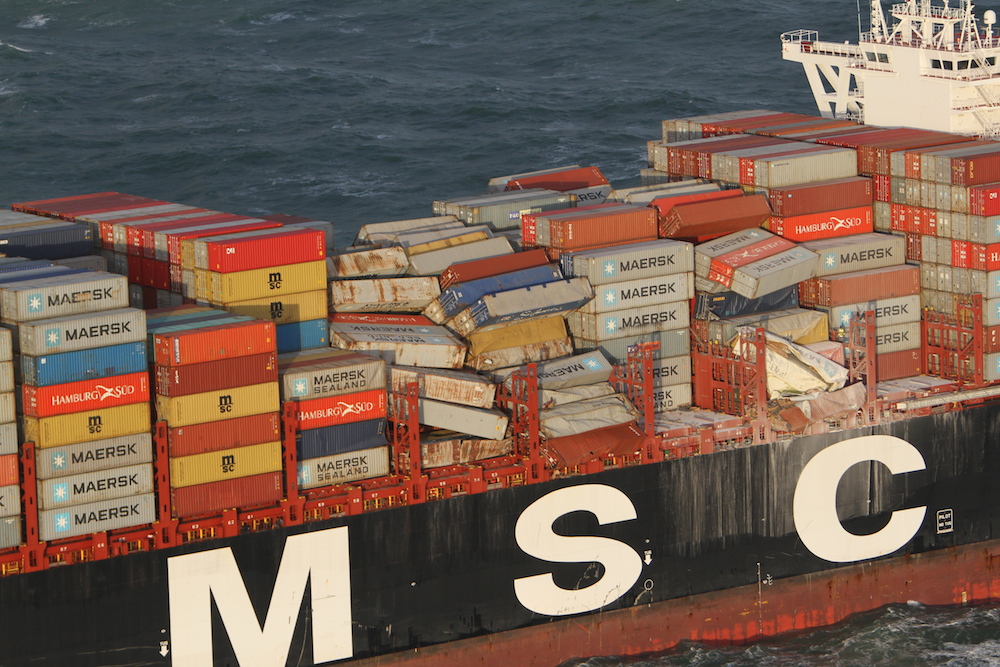 09 Jan Always use separate transport insurance, you never know when you might need it

The Dutch coastguard had released new photographs showing the chaos on board the cargo ship MSC Zoe which has lost up to 270 containers in high seas off the Dutch coast on Tuesday night. The photos show that containers fell from several places in the ship in high winds. Some 21 have so far washed up on the Dutch Wadden Sea islands, covering the beaches with debris. Goods from the ship have also been found on the mainland in Friesland and Groningen. A bag containing 25 kilos of a powder has been found on the beach at Schiermonnikoog, which may come from one of three lost containers filled with drums of organic peroxide, website Nu.nl reported.