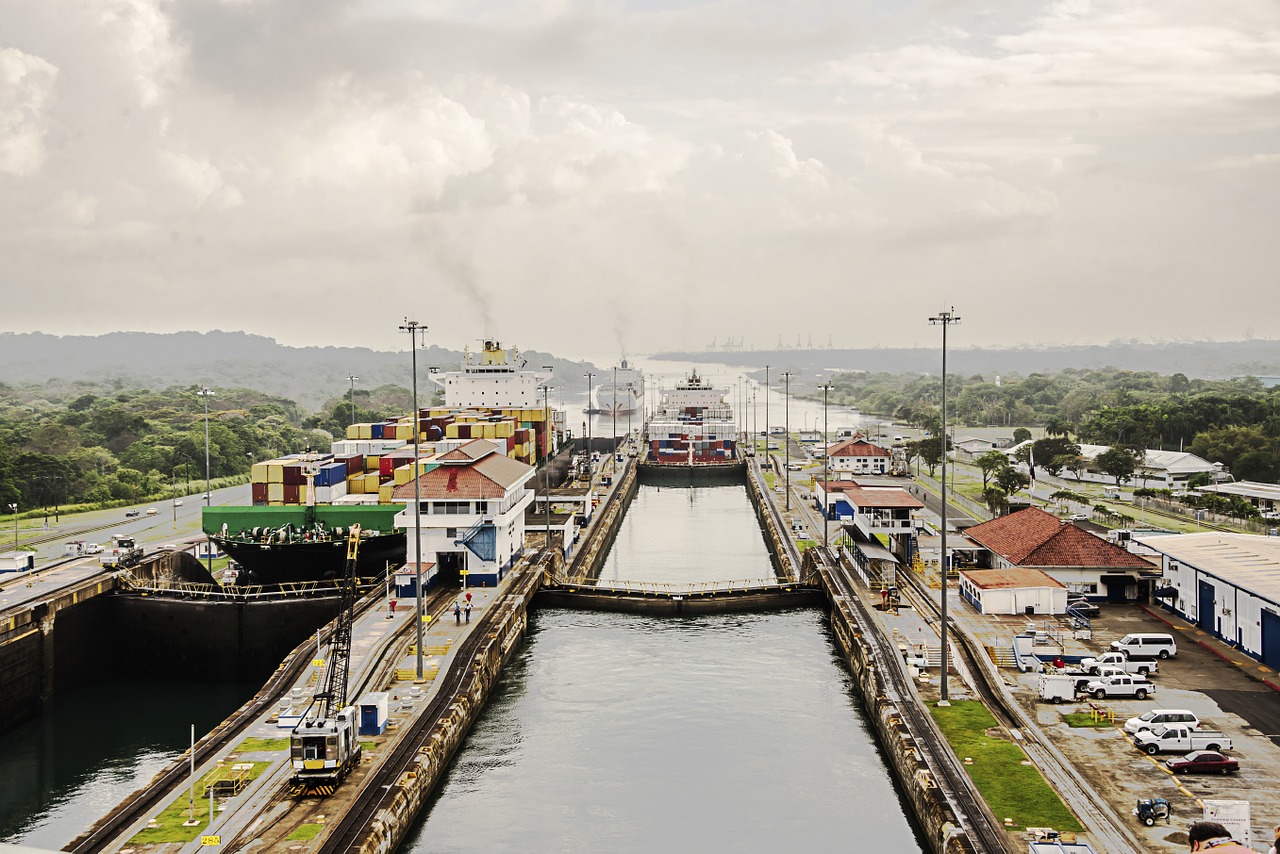 For more than 100 years, the Panama Canal has improved global commerce, transportation and connectivity, enabling growing opportunities for countries around the world. The waterway currently serves 140 routes, connecting 1,700 ports and 160 countries.