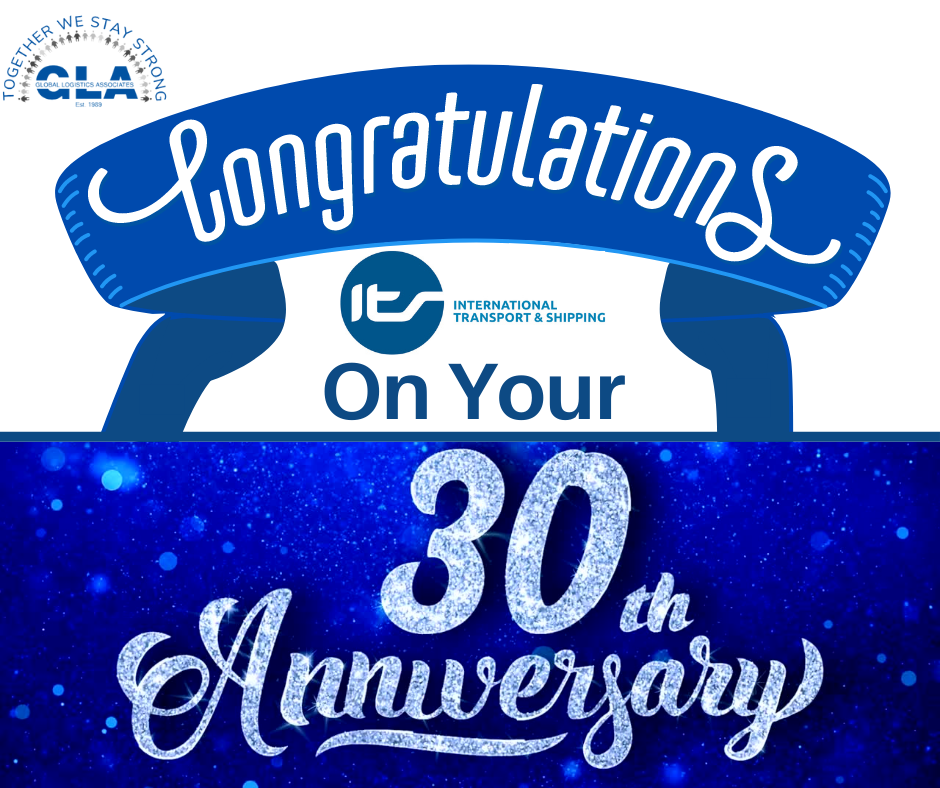 ITS International Transport & Shipping Ltd. was founded on May 27th, 1992. This year, the
company celebrates its 30th anniversary.
Massimo Bianco, Javier Sanchez and Fabrizio Cassai took over the company in 2009. One
year later, they brought Patrick Bund on board to set up and expand the project department.
At that time, ITS had, everyone included, six employees. But ever since, with a clear vision
and great enthusiasm, the experienced management team has steadily expanded and
developed the company. Thus, road transport, event logistics, project transport and vehicle
transport now also belong to the main competencies of ITS.
Meanwhile, the company is part of a strong network and a member of numerous large,
international organizations. Today, 30 years after its foundation, ITS counts 25 employees.
“We look back on the last few years with joy, pride, and gratitude. Working in this industry is
not always easy. Our team constantly shows full commitment, we are always available. I
know that we owe our success not least to our terrific team. I am aware of what they achieve
every day and I am very proud of all of us.” says Massimo Bianco, CEO of ITS.
In the course of the anniversary project, ITS adapted its logo and had an image cartoon
produced.
The animated film is intended to show in a simple and pleasant way that although ITS is not
a giant corporation, the team nevertheless manages large, very complex and international
projects in the field of transport with full commitment.
Irrespective of culture and language, the cartoon film is intended to draw customers’ attention
to ITS worldwide. Link animated film

Have you Downloaded the GLA Members App 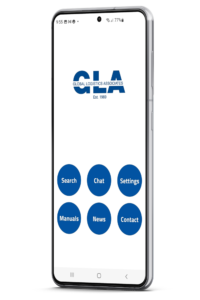